Toonme (toonme.com) is a tool that generates several differently-styled cartoon versions of a provided photograph, including versions resembling the style of Pixar and Disney animated films. In January 2020, the generator gained significant popularity on social media, particularly on Twitter.

On December 3rd, 2020, Photo Lab launched Toonme.com (not to be confused with ToonMe app).

Woo Hoo! It’s time to live your cartoon dream, many times. Just give your photo to AI: https://t.co/oyAZmMJQRP

On that day, several Twitter users shared the earliest available images created with the generator (examples shown below). 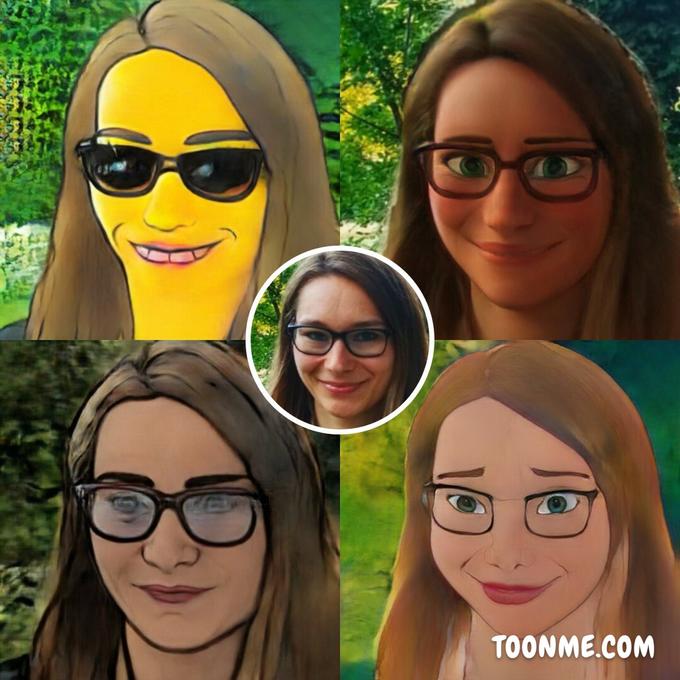 In January 2021, Toonme gained viral popularity on social media, particularly on Twitter. For example, on January 11th, 2021, Twitter account @OutOfContextEv posted a Toonme edit of Goku Drip that received over 1,700 likes in one day (shown below, left). On the same day, Redditor tocupine posted an image of Todd Howard generated by the tool, with the post gaining over 6,500 upvotes in /r/gamingcirclejerk in one day. 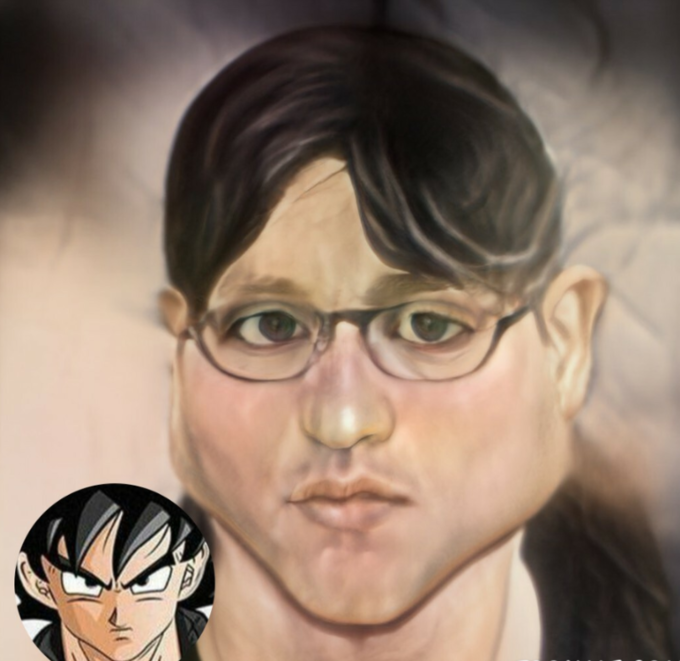