Small Brain Man Shouting at Big Brain Man refers to a cartoon in which a man with a small brain angrily shouts at a man with a big brain. Originally posted in November 2019, the cartoon has since gained popularity as an ironic meme, particularly with a version in which the small-brained person represents fans of /mu/core albums.

On November 2nd, 2019, Instagram page successpictures posted a metaphorical comic in which a man with a small brain angrily shouts at a man with a big brain. The image illustrates the saying “the more you know, the less you need to say,” a quote attributed to American businessman Jim Rohn. The post received over 69,800 likes in one year.

The exact point when the image started being used as a meme format is estimated to be early May 2020, when ironic memes based on the image gained popularity among Spanish-speaking users on Facebook. On May 8th, 2020, Facebook page Memes Artesanales posted the earliest discovered meme based on the image which gained 100 reactions and 40 shares in seven months (shown below, left). On May 23rd, Instagram page garfield.winrar posted a Mucho Texto meme that received over 1,300 likes in the same period (shown below, right).

Prior to September 2020, the format was mainly circulated in meme communities on Facebook. On September 3rd, 2020, Tumblr user noppokun posted a Hamtaro version of the meme that received over 15,400 likes and reblogs in three months (shown below, left). The format received further boost in popularity when in early December 2020, a /mu/core version of the meme gained popularity; for example, on December 2nd, 2020, Twitter user @Scammingjesus posted an example that gained over 820 retweets and 8,300 likes (shown below, right). 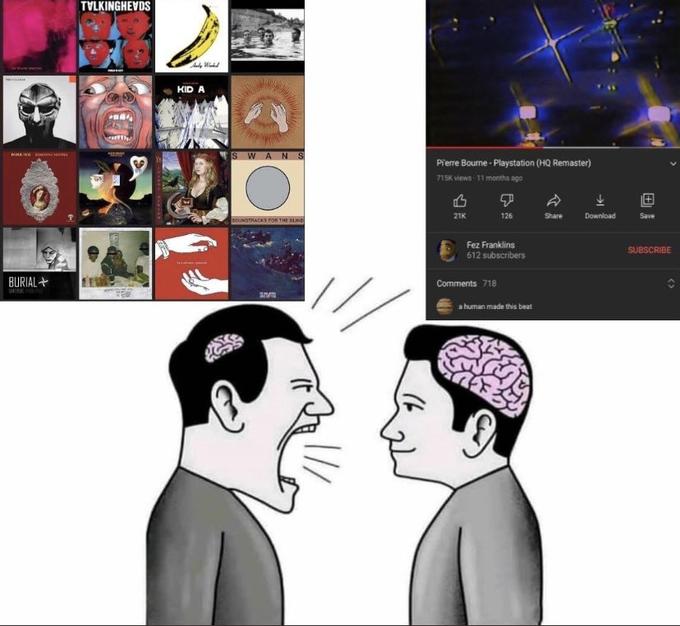 The /mu/core version of the format maintained notable popularity in December 2020; for example, on December 14th, 2020, Twitter user @lakehighlia posted a meme that received over 6,700 retweets and 50,900 likes. 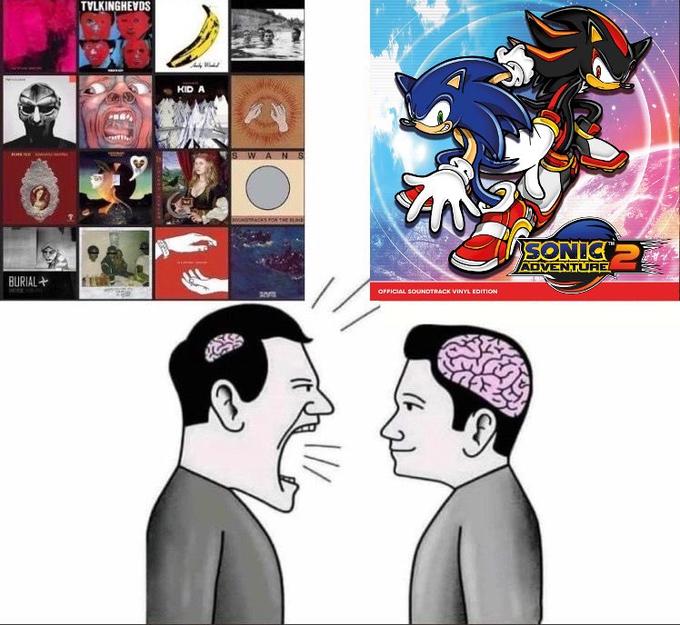 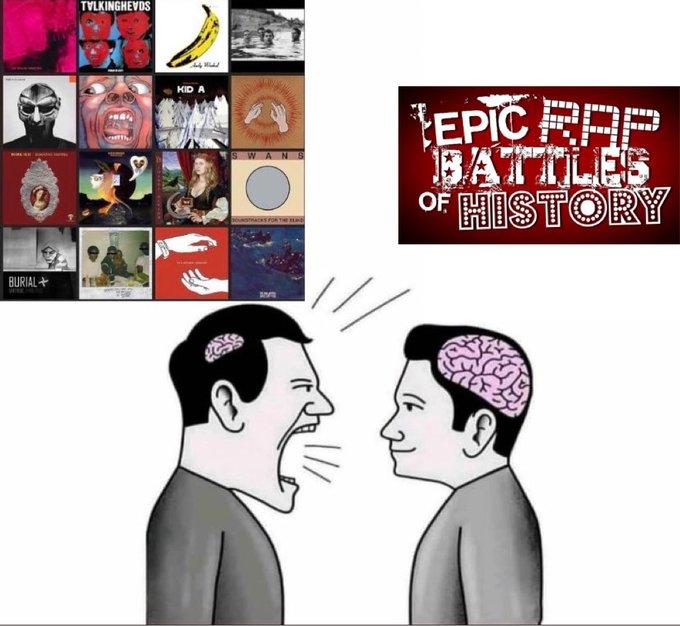 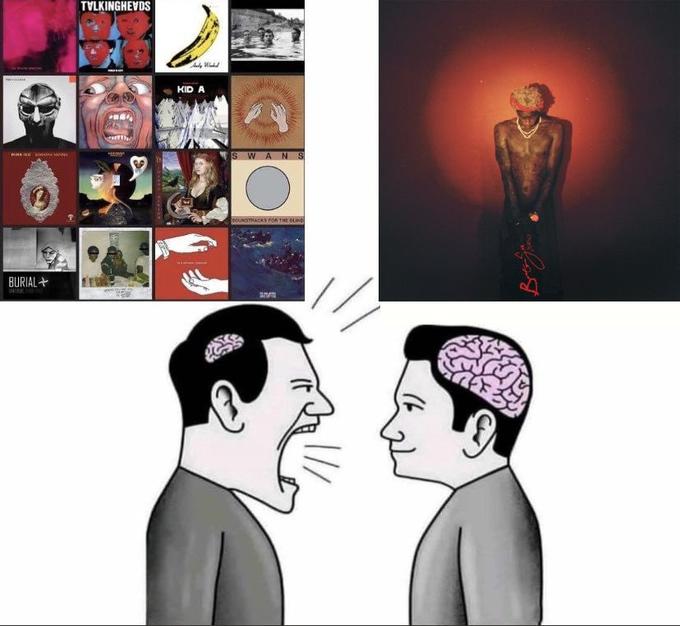 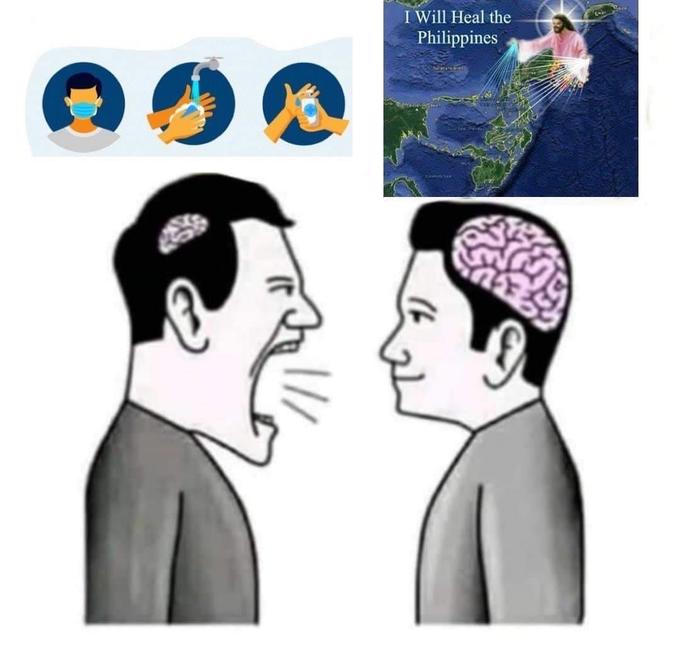