There’s not much that gets lost forever online, especially on YouTube. It’s relatively rare for a single popular video to be deleted beyond recovery, rarer still for an entire channel to become locked, deleted or taken down by a DMCA. When it does happen, it’s an occasion to remember, to mourn and to reflect on the meaning.

That’s what set Unus Annus apart. The experimental channel was started last November 15th by YouTubers Markiplier and CrankGameplays, operating under a sword of Damocles from the moment it began: Each one of the channel’s daily videos began with a clock counting down from one year to zero. At approximately 3 a.m. Eastern Time on November 14th, the clock reached its end, and the entire channel was wiped from existence, with every video deleted, and the creators urging their fans to not reupload the content.

Unus Annus is gone, but it’s definitely not forgotten. The channel gained popularity for showcasing strange, gross and imaginative stunts and challenges that recall Jackass — and just like Jackass, it’s hard to find something else that captures the same friendly, fearless spirit. Memes overflowed as the channel neared its end, as people began to realize they were nearing the end of an experience no one else could share. These memes are now the only record we have of the channel and its ending, and their respectful, somber tone befits that.

Everyone Was Watching The Channel’s Countdown …

… The End Came When The Count Reached Zero 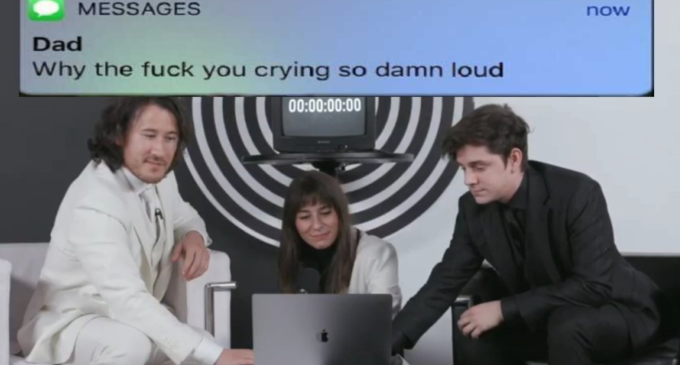