Genshin Impact is a free-to-play fantasy adventure video game with gacha mechanics developed by miHiYo and released for iOS, Android, PlayStation 4, and Windows. The game has been compared to Breath of the Wild for its art style and open world.

Genshin Impact was announced in June of 2019 at that year’s ChinaJoy convention (reveal trailer shown below).

The game drew heavy criticized for appearing to heavily draw from Breath of the Wild, as people pointed out similarities in art style, world, and music between the two games. Twitter user @SiyuYang_V posted a comparison of screenshots between the two games highlighting their similarities (shown below). This led to protests at the game’s reveal, with some attendees reported to have smashed PlayStation 4s in anger.

The game released on September 28th, 2020 for iOS, Android, PlayStation 4, and Windows. A Switch port has also been announced.

Upon release, critics praised the game while noting its similarity to Breath of the Wild. PC Gamer wrote the game is “a bigger, more ambitious blend of Zelda’s open world, an actiony JRPG, and a mobile “gacha” game, with co-op play tossed in on top,” noting how the game has much more of an anime flair than Breath of the Wild. Android Police wrote, “Not only are the graphics superb, but the in-game world is totally worth exploring, the story is interesting (if a little contrived), and the ARPG gameplay is actually fun while offering some depth, which means the game requires skill instead of a fat wallet.”

Criticism of the game for its Breath of the Wild influence died down after the game’s initial announcement, as players began expressing excitement about the game. The game’s subreddit, /r/Genshin_Impact, has gained over 104,000 subscribers since its June 7th, 2019 creation. Additionally, Twitter users expressed their excitement for the game after its release, sharing screenshots, clips, and fan art of the game (examples shown below). 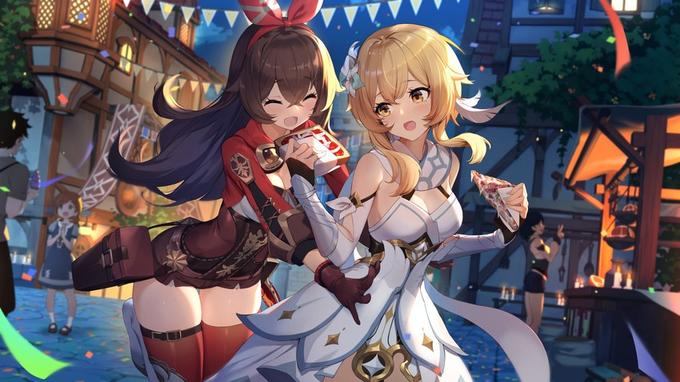 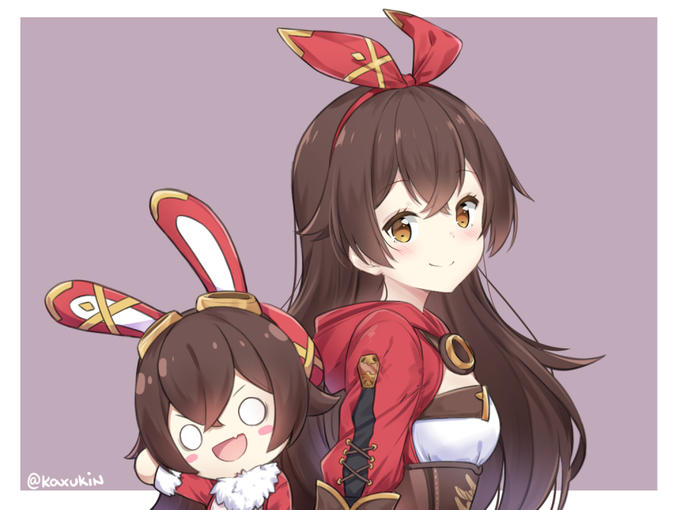 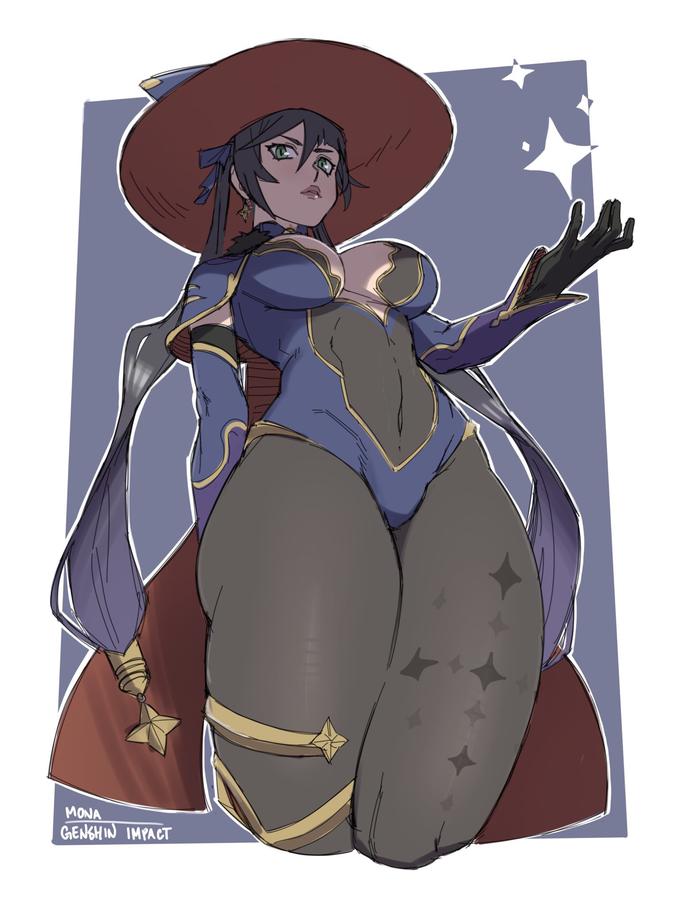