Cyberpunk 2077 Apology Parodies or Cyberpunk Delay Message Parodies refers to a series of memes which parody the delay announcements of the 2020 video game Cyberpunk 2077 by using the signature yellow message background for humorous purposes. The format gained popularity on social media following the third delay of the game in late October 2020, and then after series of apologies posted by CDPR following the release.

On January 16th and June 18th, 2020, Cyberpunk 2077 developer and publisher CD Projekt Red announced that the release of the game would be delayed, first moving the release date from April 2020 to September 17th, 2020, and then to November 19th, 2020 (messages shown below). 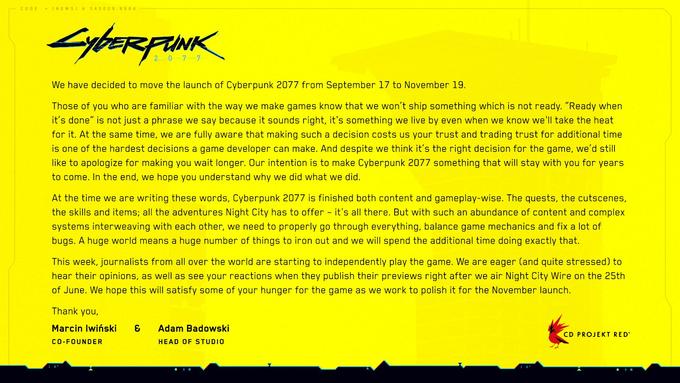 On October 27th, 2020, after previously stating that no delays should be expected, CD Projekt Red announced the third delay, moving the release date to December 10th, 2020. 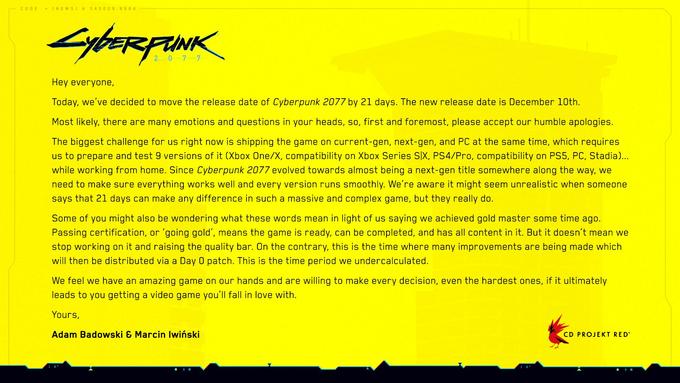 On January 16th, following the first announced delay, content maker Stickfab tweeted the earliest found parody of the delay announcement, gaining over 220 retweets and 4,500 likes in one year (shown below). 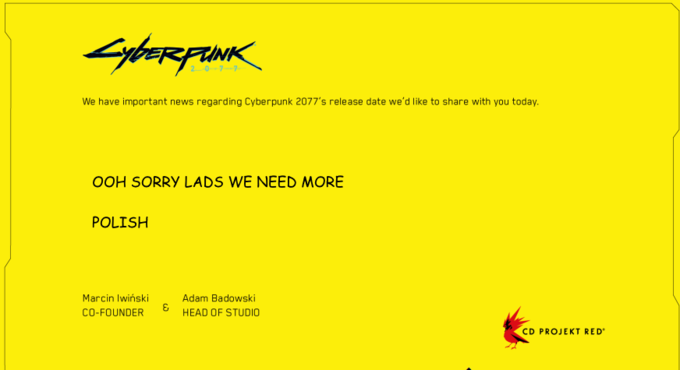 On August 18th, 2020, Redditor nikifrd posted a Rickroll, replacing the announcement with the lyrics of “Never Gonna Give You Up” by Rick Astley. The post received over 35,200 upvotes and was widely circulated online in the following days.

The parodies did not see viral popularity until October 27th, 2020, when the third delay was announced. On the same day, multiple users on Twitter, VK and other platforms posted memes parodying the delay announcement, using the signature yellow background as an exploitable. For example, on that day, Twitter users @LightTophat and @STGHMAAV posted “Ah Shit, Here We Go Again” memes that received over 1,500 retweets and 34,600 likes and 1,100 retweets and 20,400 likes in one day (shown below, left and right). 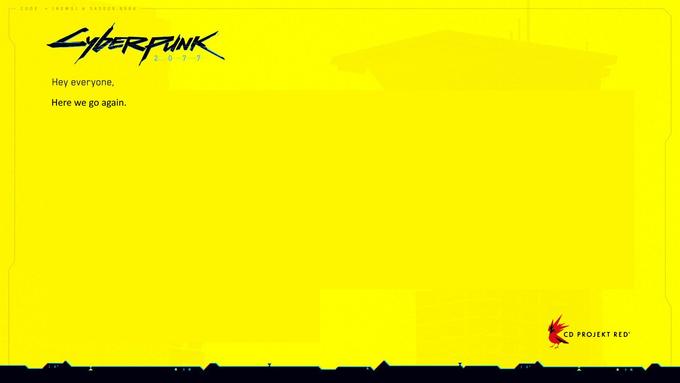 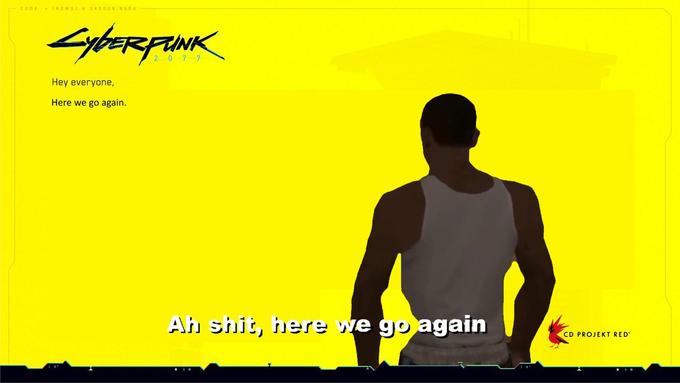 Also on the same day, Twitter accounts for video game developer ArcSystemWorks and video game Payday 2 posted parodies of the delay message, gaining over 10,700 retweets and 44,300 likes and 2,600 retweets and 12,600 likes, respectively. 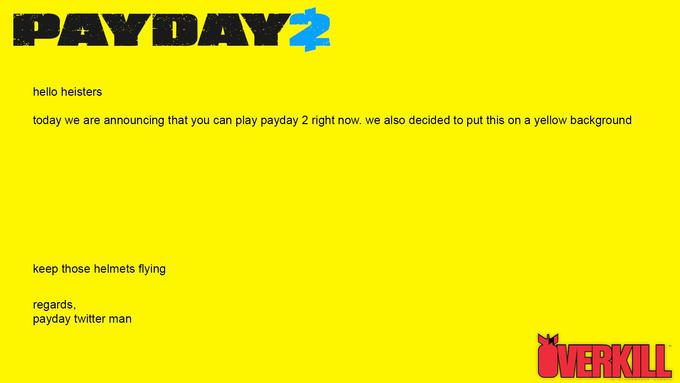 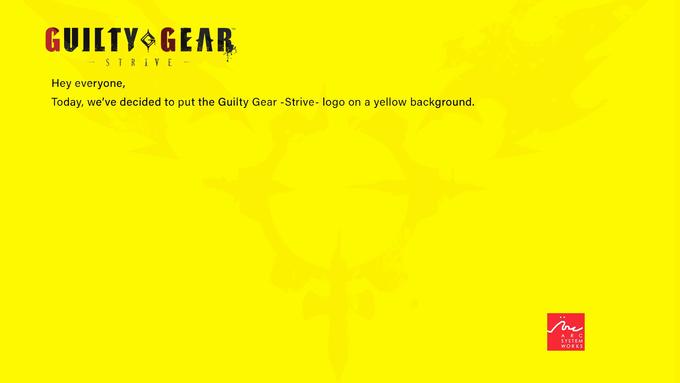 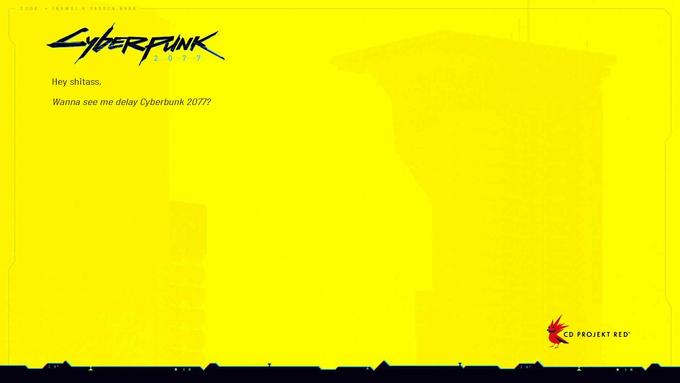 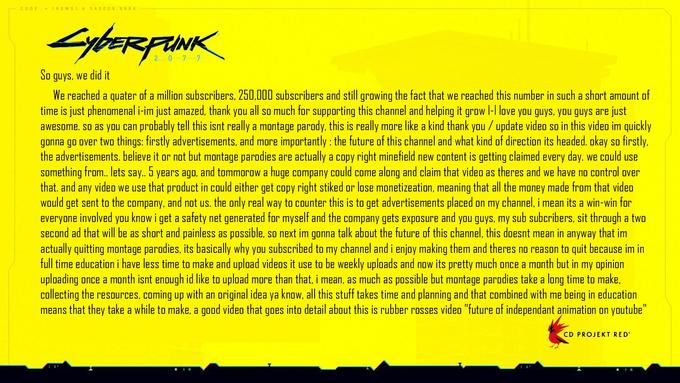