Kris has relatively modest followings on YouTube and Twitch, with 1,300 and 9,100 subscribers on each channel, respectively. However, they have a much greater impact on Twitter, where they’ve amassed over 29,000 followers. There, multiple clips from their streams have gained hundreds of thousands of views. For example, a clip of Kris as Chester accidentally saying Owo has gained over 118,000 views, 3,200 retweets, and 14,000 likes on the platform (shown below). 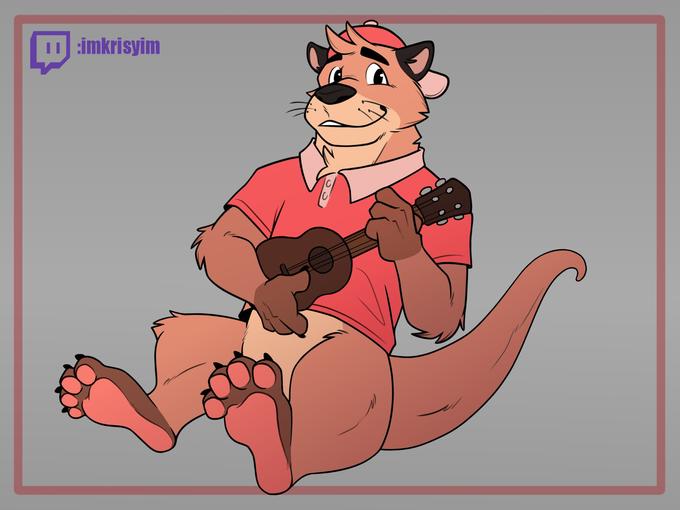