Carp Tweets refers to a Twitter spam meme featuring an image of a carp being held in a hand. On December 19th and 20th, 2020, the image received viral spread on Twitter after a user posted a tweet which included a “tweet #carp” button that allowed mobile users to post the exact copy of the tweet.

On December 18th, 2020, Twitter user @dm4uz3 posted a tweet containing an image of a carp being held in a hand, with a “tweet #carp” button commanding which allowed mobile users to post the exact copy of the tweet to their timeline (shown below, left). On the desktop version of Twitter, the button is replaced with a link for a Wikipedia entry for carp (shown below, right). 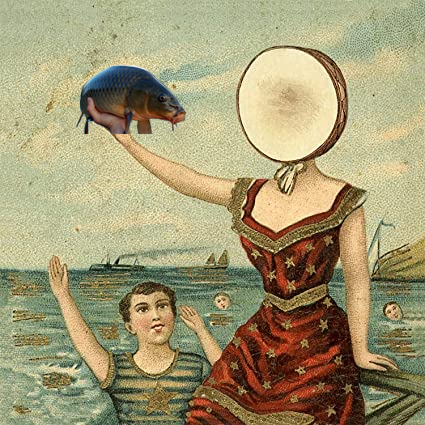 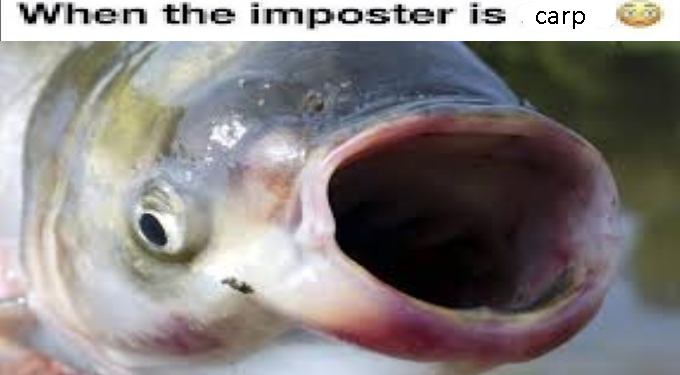 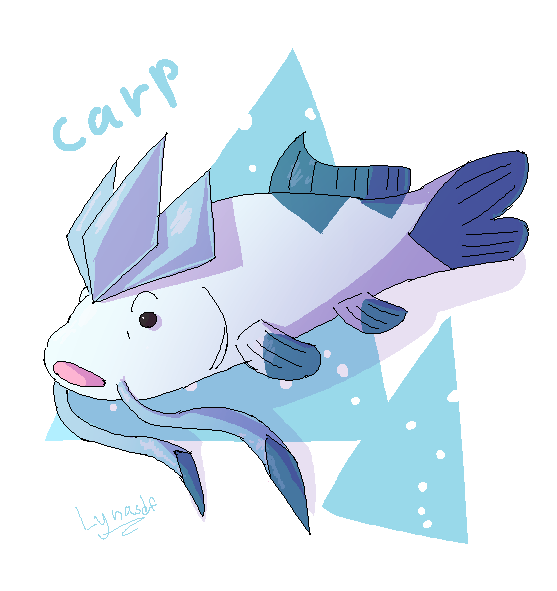 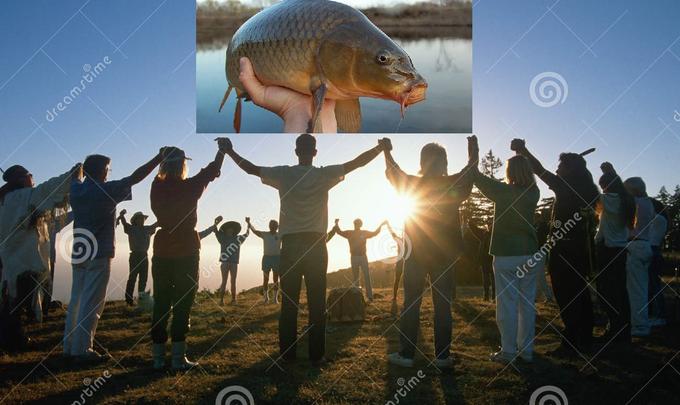