Ted Cruz needs a vacation from his vacation. After making a 24-hour roundtrip flight from Texas to Cancun, Senator Cruz found himself in a whirlwind of controversy, with many people criticizing his decision to take a trip in the middle of a deadly Texas blackout. He says that he was just escorting his daughter on the flight and planned to return shortly after, but recently, text messages between Cruz’s wife planning the trip threw a wrench in that defense.

Whatever the reason was for him making the trip, memers are taking images of Cruz with a rolly suitcase in hand traveling around the world and beyond, breaking the space-time continuum and finding himself on Mars and in historical events. So pull up a seat, get the popcorn and get ready to look at some Ted Cruz’s best vacation photos.

It’s So Fun Running Into Friends On Vacation

A Subtle Way Of Letting People Know You Went On Vacay

When You Think About It, Vacationing Can Be Heroic 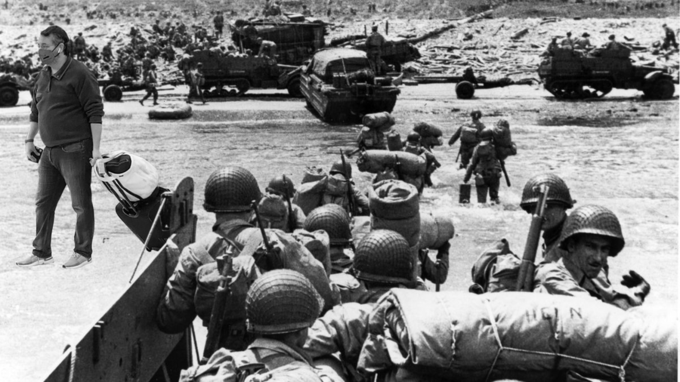